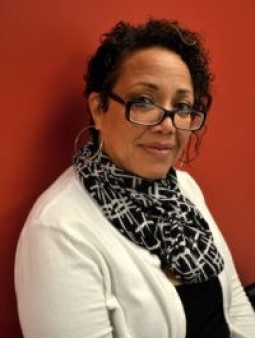 Harm Reduction Coalition (HRC), a national group advocating for the health and human rights of people who use drugs, appointed Monique Tula as its new executive director.

According to an HRC press release, Tula will step into her new role September 12.

Most recently, Tula worked for AIDS United, serving as its vice president. She has also served on the board of directors of HRC.

“During our 23 years of existence, HRC has been the most prominent national voice for people who use drugs and service providers,” said Nabarun Dasgupta, chair of the board of directors at HRC, in the press release. “And we are confident that Monique Tula is uniquely qualified to inspire a new era of growth.”

HRC describes itself as advancing “policies and programs that help people address the adverse effects of drug use, including overdose, HIV, hepatitis C and incarceration.”