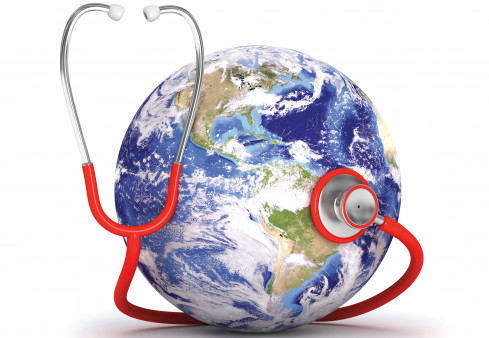 Gilead Sciences has expanded its global access program for hepatitis B virus (HBV) and HIV medications in developing countries and has become the first pharmaceutical company to enter into licensing agreements with the Medicines Patent Pool Foundation, according to The New York Times. Gilead’s new licensing agreements will allow four India-based drug manufacturers to produce three drugs in late-stage clinical development, a move that will help low-income patients in developing countries access effective HBV and HIV meds.

In a statement, the international organization Doctors Without Borders criticized the agreements, claiming that they limit competition by confining manufacturing to only one country, that they limit supply options for active ingredients needed to make drugs and that they exclude certain middle-income countries. The group believes competition would bring down prices.