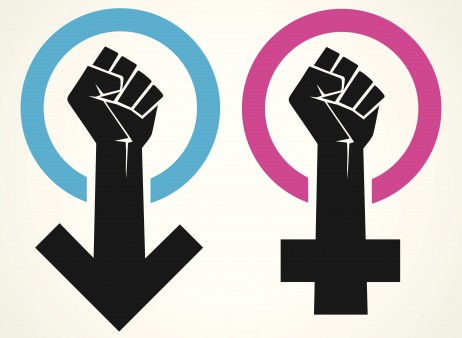 A new congressional bill aims to promote the study of gender differences and to include more women in clinical trials in the United States, according to a recent press release by the Society for Women’s Health Research (SWHR), which has passed a joint letter to support the legislation.

The bipartisan Research for All Act of 2014 was brought onto the floor by Representatives Jim Cooper (D–Tenn.) and Cynthia Lummis (R–Wyo.) in response to a push earlier this year by SWHR to improve legislation around the issue. If passed, the law would officially fast-track studies looking into how diseases and treatments affect men and women differently.

The bill would also offer financial incentives to researchers who give equal representation to female subjects in their clinical trials. It would also provide grants to scientists who increase the study of female animals, tissues and cells in their basic research.

For more information about the new bill, click here.