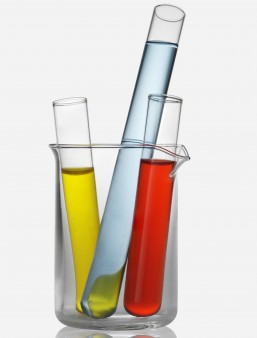 The Food and Drug Administration has approved AbbVie’s once-daily Mavyret to treat all six major genotypes of hepatitis C virus (HCV). The tablet contains the NS3/4A protease inhibitor glecaprevir and the NS5A inhibitor pibrentasvir. The approval is for an eight-week regimen for those new to treatment who do not have cirrhosis or who have compensated cirrhosis, including those with moderate to severe chronic kidney disease and those on dialysis.

Mavyret is also approved for those with genotype 1 who were previously treated with a regimen containing either a drug from the NS5A inhibitor or the NS3/4A protease inhibitor class of direct-acting antivirals (DAAs), but not both.

The recommended treatment length depends on an individual’s past experience with hep C treatment, viral genotype and cirrhosis status.

“This new regimen promises to be a potent pangenotypic combination treatment not only for previously untreated patients but also may fill an important gap in the re-treatment of those who were treated but failed an NS5A-containing regimen,” says Daniel S. Fierer, MD, an infectious disease specialist at Mount Sinai Hospital in New York City.

Mavyret’s approval was based on data from nine clinical trials that tested eight, 12 or 16 weeks of the regimen in more than 2,300 individuals in 27 countries, including those with genotypes 1 through 6 of the virus. The studies included those with compensated cirrhosis, without cirrhosis, with severe chronic kidney disease and those who were not previously cured with DAA treatment. Cure rates ranged between 92 and 100 percent.

The most common side effects among those receiving Mavyret were headache, fatigue and nausea.

Recent studies have also found that Mavyret is safe and effective among those with HCV and HIV coinfection.