New treatments for the hepatitis C virus (HCV) may have cure rates nearing 100 percent, but one global liver disease expert believes the fight against HCV is long from over, Medscape reports.

Jean-Michel Pawlotsky, MD, gave a foreboding speech about the future of viral hepatitis at the 25th European Congress of Clinical Microbiology and Infectious Diseases. He is the director of the National Reference Center for Viral Hepatitis B, C and Delta at Henri Mondor University Hospital in France, and the former secretary general of the European Association for the Study of the Liver (EASL).

“I believe that an infection present in 130 million to 170 million individuals cannot be eradicated with antiviral therapies. It’s just not possible,” said Pawlotsky in his speech, addressing some of the top liver disease researchers in the world.

The 23-year veteran of the hepatology field warned that the combination of high prices for new HCV drugs, the lack of a preventive vaccine and virtually no vaccine research seriously hinders global efforts to end the HCV epidemic. Pawlotsky added that most countries just want to control the disease with medications, if they can afford to do so.

He also brought up several ethical questions about treating people for hep C who are on liver transplant lists, as well as the logistics of providing treatment to those who become re-infected.

Hep C is responsible for about 350,000 deaths worldwide every year. More than 80 percent of people with HCV are unaware they have the virus. 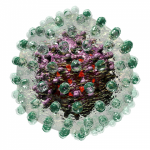 Could a Therapeutic Vaccine Help Cure Hepatitis B? 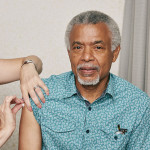 Triple-Target Hepatitis B Vaccine May Be More Effective 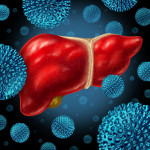 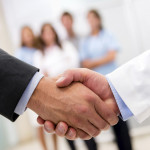