However, the new triple combo’s results among those with genotype 1a of hep C were subpar.

Gilead Sciences’ investigational triple-combination hepatitis C virus (HCV) regimen sofosbuvir/velpatasvir/voxilaprevir cured those with genotypes 1 through 6 of the virus at high rates after eight weeks of treatment, aidsmap reports. However, those with genotype 1a did not do as well as those with other genotypes, a fact that dragged down the overall cure rate in the study.

Researchers from the open-label Phase III POLARIS-2 trial compared eight weeks of sofosbuvir/velpatasvir/voxilaprevir with 12 weeks of Epclusa (sofosbuvir/velpatasvir) among 941 people with all genotypes of hep C. Results were presented at the Annual Meeting of the American Association for the Study of Liver Diseases (AASLD) in Boston.

Overall, 95 percent of those who took the triple-drug regimen achieved a sustained virologic response 12 weeks after completing therapy (SVR12, considered a cure) compared with 98 percent of those who took Epclusa. Based on previously set criteria, the researchers concluded that, at least from looking at results pertaining to all genotypes, the triple-drug regimen was not non-inferior to Epclusa. (Non-inferior in drug research essentially means “as good as.”)

The overall results of the triple-drug regimen were dragged down by a 92 percent cure rate among those with genotype 1a.

The most common adverse health events were headache, fatigue, diarrhea and nausea. Gastrointestinal side effects, mostly mild, were about twice as common among those in the triple-drug group. 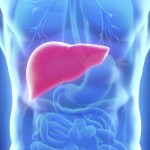 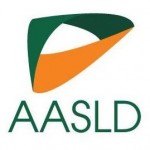 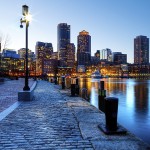 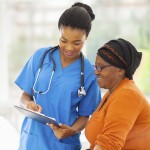