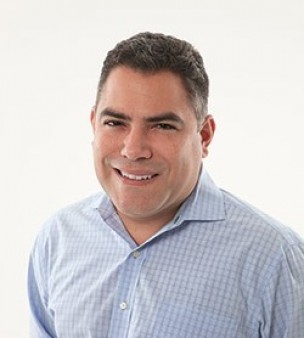 UPDATE: We could not officially declare that Sherri Lewis was cured of hepatitis C at press time, but it’s now official — her 12-week follow up test confirms she is undetectable for hep C. Congratulations to Sherri for being cured of hep C!

When it comes to your health, however, it may seem counterintuitive to strive for patience. After all, if you’re sick, shouldn’t you want to get better as soon as possible?  The answer to that is yes, of course, generally speaking. But sometimes it pays to have patience with choosing and taking your treatment.

Sherri Lewis was patient with her hepatitis C treatment. She waited, and waited, and waited. She wanted new, easier-to-take options with low side effects and high cure rates in only weeks instead of many months. She got what she wanted. The singer and activist finally got her hep C undetectable.

As of press time, we can’t officially use the word “cured” to describe where Sherri is in her hep C journey. Current guidelines say that you have to test undetectable 12 weeks after treatment to declare you’re cured. Click here to read her story and then go to hepmag.com for her final test results.

Hep C isn’t the only virus of serious concern in Sherri’s life. She also lives with HIV. Hep C is common among people living with HIV. In the United States, up to 30 percent of HIV-positive people are estimated to also have hep C. Either virus alone is a threat to your health, but combined they are a formidable force.

There are effective treatments that can make HIV undetectable in tests, but that doesn’t mean you’re cured of the virus. Thankfully, there is a cure for hep C. For all people with hep C, getting cured is easier than ever. For those with hep C and HIV, getting cured of hep C is also more realistic.

In fact, a new study shows that HIV no longer holds down cure rates for hep C. Click here to read more about that study and other hep C treatment updates, including information on a new option for all hep C genotypes, a potential six-week treatment and more.