Chronic fatigue among those with hep C may be partly a result of liver inflammation and scarring related to the infection.

Successful hepatitis C virus (HCV) treatment is associated with a reduced likelihood of fatigue, aidsmap reports. This may be because the liver inflammation and fibrosis (scarring) related to chronic hep C infection contributes to fatigue symptoms.

Researchers from the FAT-HEP study gave questionnaires about fatigue to 56 people with hep C seen in a clinic in Denmark. Findings were presented at the 5th International Symposium on Hepatitis Care in Substance Users (INHSU 2016) in Oslo.

Thirty percent of those in the study group were currently using substances, 54 percent had done so in the past and 36 percent were taking opiate substitution therapy (OST) for addiction treatment. Sixty-eight percent of the total study group reported clinically significant fatigue.

Curing hep C, on the other hand, was associated with an 80 percent reduced likelihood of having fatigue.

The researchers concluded that past or present substance abuse or the use of OST do not on their own explain fatigue symptoms among people with hep C. Liver inflammation and fibrosis (scarring) of the organ may contribute to such symptoms. 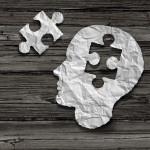 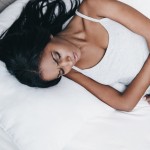 I’ve been cured of hepatitis C for more than a year, but I am still tired a lot. Will I ever feel good again? 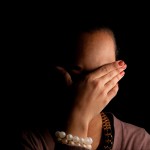 Proof That Interferon Is a Major Drag