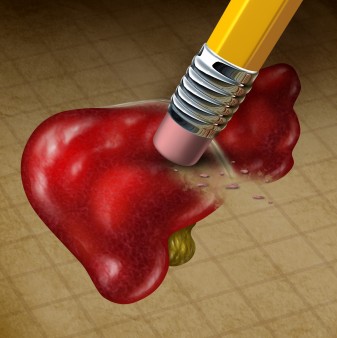 For people with hepatitis C virus (HCV) who are on the liver transplant list because of severe liver damage, curing the virus may allow them to leave the list.

Researchers studied 142 individuals who had decompensated cirrhosis (the more advanced form of the severe liver disease) and were waiting for a liver transplant when they were cured of hepatitis C. They were followed for 28 months.

Various markers of liver disease improved after the individuals were cured, and 27 percent of the overall group were able to drop off the liver transplant waiting list thanks to such improvements.

A bit less than half of the cohort ultimately received a transplant. The rest of the individuals in the study group died or dropped out.

Zobair M. Younossi, MD, MPH, chairman of the department of medicine at Inova Fairfax Hospital and vice president of research at Inova Health System in Falls Church, Virginia, who was not involved in this study, notes the following additional benefits to curing hepatitis C among those with such advanced cirrhosis: The virus won’t return should they receive a liver transplant; they may experience “tremendous improvement” in quality of life; society saves on health care costs; and livers will be freed up for other recipients.