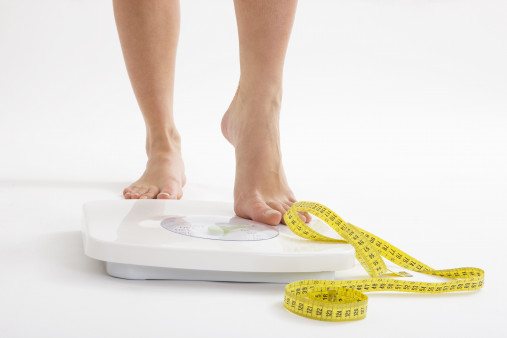 CDC Finds Adult Obesity Is Rising in the U.S.

Twelve states have an adult obesity prevalence of 35% or more.

Obesity, a risk factor for non-alcoholic fatty liver disease (NAFLD), is becoming more common in the United States, according to data released by the Centers for Disease Control and Prevention (CDC). Twelve states have been found to have an adult obesity prevalence of 35% or more, in contrast to nine and six states in 2018 and 2017, respectively. Moreover, racial and ethnic disparities in the numbers persist.

Arising from the deposition of fat in the liver, NAFLD and its more severe form, non-alcoholic steatohepatitis (NASH), are responsible for a growing proportion of advanced liver disease worldwide. Over time, fat in the liver can lead to liver fibrosis, cirrhosis and even liver cancer. With no effective approved medical therapies, disease management depends on lifestyle changes such as weight loss and exercise.

Obesity also increases the risk of developing severe COVID-19, going so far as to triple the risk for hospitalization in people with the new coronavirus, known as SARS-CoV-2.

The new data are from a state-based telephone interview survey, which is part of the Behavioral Risk Factor Surveillance System, conducted by the CDC and state health officials. The 2019 CDC adult obesity prevalence maps noted location, education, sex, age, race and ethnicity.

More than 20% of adults across all the states and territories had obesity. The 12 states with a self-reported adult obesity prevalence of at least 35% are Alabama, Arkansas, Indiana, Kansas, Kentucky, Louisiana, Michigan, Mississippi, Oklahoma, South Carolina, Tennessee and West Virginia.

When taken together, data from the past two years indicated severe racial and ethnic disparities in obesity rates. Obesity was present in at least 35% of Black adults in 34 states and the District of Columbia. Fifteen states showed a similar prevalence among Latino adults. On the other hand, only six states had an obesity prevalence of at least 35% among white adults. Moreover, Blacks (40%) had the highest prevalence of self-reported obesity, followed by Latinos (34%) and whites (30%). Black and Latino adults are also more likely to experience worse COVID-19.

When considering education as a factor, adults who were more educated were less likely to have obesity. Adults who didn’t graduate high school (36%) had the highest prevalence of self-reported obesity, followed by adults with high school degrees (34%), those with some college education (33%) and college graduates (25%).

When looking at age, middle-aged people were twice as likely to have obesity than youths. Adults between 18 and 24 years old had the lowest prevalence of self-reported obesity (19%) compared with adults between 45 and 54 years old, who had the highest rate (38%).