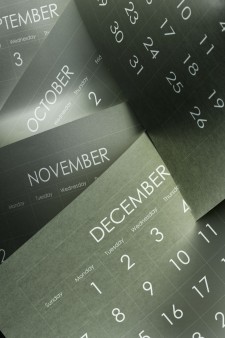 Can the United States Eliminate Hepatitis B and C by 2030?

Eliminating hepatitis C virus (HCV) and hepatitis B virus (HBV) as public health threats in the United States is possible by 2030, says a consensus report by the National Academies of Sciences, Engineering, and Medicine.

The report, titled “A National Strategy for the Elimination of Hepatitis B and C,” also outlines specific actions the group believes the United States must carry out during the next 15 years in order to reach this ambitious goal.

The organization also underscored that the United States will need to provide sufficient funding and leadership over the next 15 years in order to meet the 2030 goal.

The National Viral Hepatitis Roundtable (NVHR), a coalition of 500 organizations working to fight and ultimately end the hep B and C epidemics in the United States, has praised the report and is pushing the United States to implement the academies’ strategy.

“In keeping with the top recommendation in the report, we strongly urge the Trump administration to immediately take steps to ensure that the highest level of the federal government develops and oversees a coordinated effort to manage viral hepatitis elimination,” says Ryan Clary, executive director of NVHR.

HBV and HCV are the leading causes of liver cancer in the country; together, they kill more people than all other infectious diseases combined. About 5 million people have hep B or C in the United States.