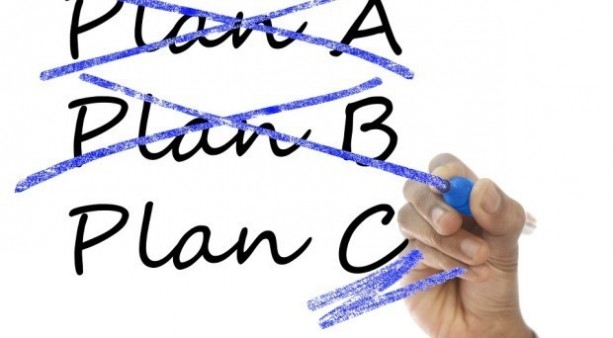 We can eliminate hepatitis C – but not without a plan

With cure rates surpassing 90%, the new treatments present Denmark with an exceptional opportunity to eliminate HCV. Yet while WHO’s new global viral hepatitis strategy articulates a “goal of eliminating viral hepatitis as a major public health threat by 2030,” we still have no national plan in Denmark.

Denmark has had one of the lowest treatment rates in Europe. In 2012, it was estimated that more than 4,000 patients known to have HCV were awaiting treatment, with an even greater number who remain undiagnosed. With the new medicines, the treatment rate for known infections has since risen to 2%—still the lowest rate in Scandinavia.

Like many other countries in the region, Denmark needs to make a dedicated effort to ensure the development, financing and implementation of a comprehensive HCV strategy. Such an initiative will make it possible to one day eliminate HCV.

Back in 2007, the Danish Health and Medicines Authority released its “National action plan for preventing hepatitis C among drug users”. Today, the medical community still refers to it for guidance in controlling HCV, even though the situation has changed markedly since then.

For instance, the 2007 plan focused on drug users but did not include other groups at risk for HCV infection. Such groups account for a sizeable portion of the total number of HCV-infected persons in Denmark, including many who do not know they have the virus. The 2007 plan needs to be updated to reflect the extensive knowledge we have acquired since then.

Until recently, the new treatment regimens were reserved for only the sickest patients in Denmark, but a recent decision expanding the criteria for beginning treatment is an important step in the right direction. In their November 2015 guidelines, the Danish Council for the Use of Expensive Hospital Medicines (RADS) estimated that they would lead to 700 additional patients being offered treatment during the following year.

This development suggests that, within the Danish health sector, there exists professional support and political will to fight the disease, yet there has been no mention of how to do it. The fact is that if we don’t make a plan now, we will no doubt be forced to do so later — when it will be much more expensive due to the costs of secondary complications and an even higher number of infected persons.

We need a comprehensive plan

Despite the breakthroughs in medical treatment, such treatment cannot eliminate HCV on its own. We need a comprehensive plan to unite all stakeholders—medical specialists, decision-makers, social workers, service providers, researchers and patient organizations—and to facilitate their collaboration.

Together we should identify and promote strategic approaches that do not view HCV exclusively as a medical challenge, but instead take into account the realities of the Danish health care system, as well as more general health and social policy problems that must be addressed before the medical advances can have their intended effect.

This holistic approach is critical to ensure an effective treatment path that addresses patient care from primary prevention to detection and diagnosis, treatment where needed, and support for the patient during the entire process.

Denmark has a health care system that takes care of all patients—regardless of where they stand in the social hierarchy. We now have the opportunity to eliminate a disease that takes many lives and costs the country millions of kroner every year. By drawing up a national action plan now, we can make a concentrated, united effort to help eliminate HCV. What are we waiting for?

This post is by Jeffrey V. Lazarus, Editor in Chief at Hepatology, Medicine and Policy, and appeared on the BioMed Central blog network. This blog was originally posted on Ugeskrift for Læger.