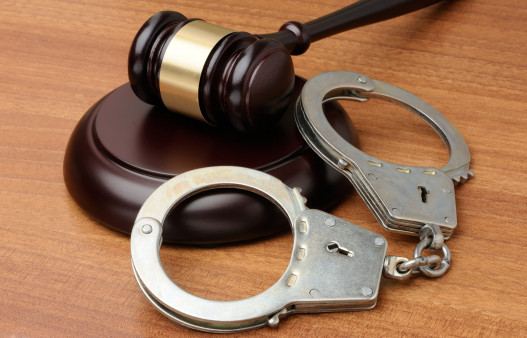 He said it would enable drug use, but Jeff Sessions also influenced the veto.

As the Huffington Post reported, upon announcing the veto Brown said: “Fundamentally I do not believe that enabling illegal drug use in government-sponsored injection centers—with no corresponding requirement that the user undergo treatment―will reduce drug addiction.”

That statement could lead you to think Brown doesn’t understand the purpose of such sites, which are medically supervised. Namely, they keep people from dying of overdoses and reduce the spread of infectious diseases such as HIV and hepatitis C by eliminating needle sharing.

“Safer consumption spaces are specifically for people who are unable or unwilling to stop using,” Jon Zibbell, a senior public health analyst at RTI International, a nonprofit research group, told HuffPo. “They are not designed to cure addiction.”

Vox points to another reason for the veto. Attorney General Jeff Session and the Department of Justice have openly threatened states and cities considering passing bills allowing for safe injection sites.

Under federal law, Vox reports, the use of illicit narcotics remains illegal and could be prosecuted. Furthermore, it’s a crime to “manage and maintain sites on which such drugs are used and distributed.”

Governor Brown seemed to have had this threat in mind. As he wrote when rejecting the bill: “[A]lthough this bill creates immunity under state law, it can’t create such immunity under federal law. In fact, the United States Attorney General has already threatened prosecution and it would be irresponsible to expose local officials and health care professionals to potential federal criminal charges.”

Risk of federal prosecution aside, evidence suggests that these sites can successfully reduce the harms associated with drug use. For more about that, read “Study Shows Supervised Injection Sites Can Work in U.S.”

That is why Philadelphia, New York and Seattle are still hoping to join other cites across the globe in opening safe injection sites.