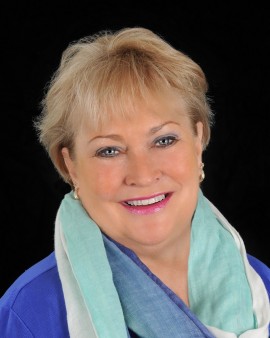 I donated blood in 1997. When I opened a note from the Red Cross, I thought it would be a simple “thanks for giving blood” message. Instead, it said that my blood tested positive for hep C and that I needed further testing to confirm this. Well, I was genotype 1a, which was difficult to treat at that time.

The first time I went through hep C treatment. I think the interferon did a lot of damage to my bones.

Very little keeps me up these days. Knowing that hep C is no longer a silent killer residing in my body helps me sleep very well.

I would have told others to be tested.

My gastroenterologist was always optimistic that the right treatment would be found.

I believe there is still one in every 30 people in the boomer generation who have hep C and don’t know it. I strongly urge others to ask to be tested.

A dog. They offer unconditional love and support.