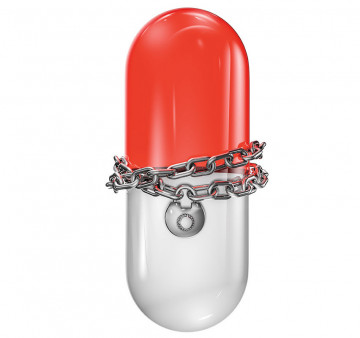 A new meta-analysis finds this population has a high success rate on hepatitis C therapy.

Given the considerable evidence that people who inject drugs have a high success rate on hepatitis C virus (HCV) treatment, they should not be restricted from receiving such medications. That’s according to researchers behind a new meta-analysis of 38 hep C treatment studies including some 3,635 PWID as participants.

Twenty-one of these studies, which had a cumulative 1,400 participants, included those with recent injection or non-injection drug use. Ninety-eight percent of these individuals completed hep C treatment, and 87.7 percent were cured.

Thirty-six studies with just under 3,000 participants included those receiving opioid medication treatment, also known as opioid agonist therapy, to treat opioid use disorder. Of these, 97 percent received HCV treatment and 91 percent were cured.

Eight studies with 670 participants included those with recent injection drug use. Of these, 97 percent received HCV treatment and 87 percent were cured.

“Data from this review clearly demonstrate that people receiving opioid agonist therapy and people with recent injection drug use respond favorably to direct-acting antiviral therapy for hepatitis C,” says study author Jason Grebely, PhD, a professor at The Kirby Institute at UNSW Sydney in Australia. “These data reinforce international clinical guidelines recommending that there should be no restrictions for treatment of hepatitis C based on recent or ongoing drug use.”