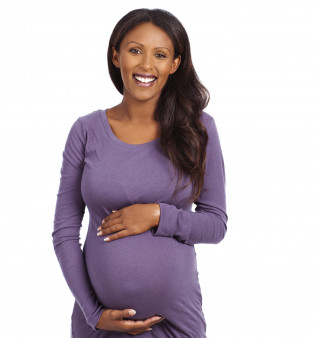 Among Pregnant Women With HIV, Hep C Is Tied to Preterm Delivery

Preterm delivery is defined as giving birth before 37 weeks of gestation.

HIV-positive pregnant women are more likely to experience a preterm birth, defined as delivery prior to 37 weeks of gestation, if they have hepatitis C virus (HCV), aidsmap reports.

Presenting their findings at the International Congress on Drug Therapy in HIV Infection (HIV Glasgow) in Scotland, researchers studied the pregnancy outcomes of 159 HIV-positive women receiving care at the HIV Outpatient Clinic at Warsaw Hospital for Infectious Diseases in Poland between 2006 and 2017.

The women had a median age of 31 years old. Twenty-seven percent were coinfected with HCV at the time they were pregnant. Thirty-one percent of the women reported using drugs during pregnancy. Thirteen percent were receiving methadone treatment for opioid use disorder.

Fifty-two percent of the women were on antiretroviral treatment for HIV before becoming pregnant; the rest started ARVs during pregnancy.

Nineteen (11.9 percent) of the pregnancies resulted in preterm delivery. The median gestation among those who experienced preterm birth was 36 weeks, compared with 38 weeks among the rest of the women.

After adjusting the data for various factors, the study authors found that the only factor associated with preterm birth was HCV coinfection, specifically a 4.31-fold increased risk of such an outcome.