Air Pollution May Increase Risk for Liver Fibrosis and Cancer 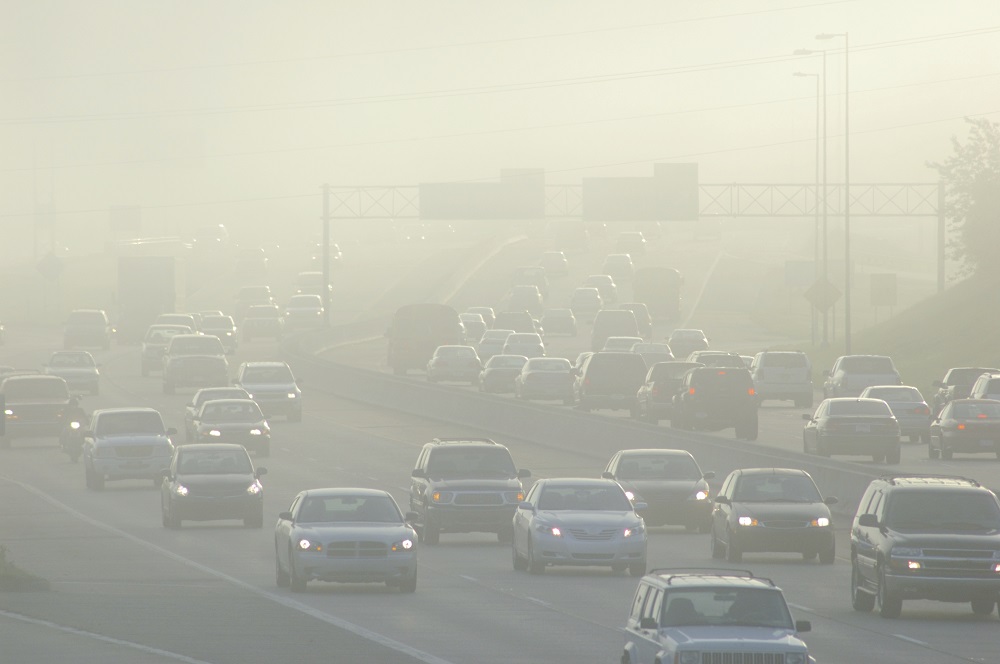 Avoiding hepatitis takes more than just steering clear of alcohol abuse, blood-borne viruses and potentially toxic drugs—researchers say air pollution may also have a direct adverse effect on long-term liver health. New findings from a study out of Wayne State University in Detroit show breathing in unclean air over time can raise the risk for fibrosis and liver cancer, the American Association for the Advancement of Science reports.

Until now, most health research efforts in the environmental field have focused on the effects of air pollution on the lung tissues and cardiovascular system. However, since the liver is the body’s main detox center, researchers wanted to see how this system was affected as well.

For the study, scientists exposed animal models to pollution over 10 weeks. They found that when mice inhaled high concentrations of airborne particular matter with a diameter smaller than 2.5 micrometers (PM2.5), fibrosis was triggered in nearly all of them. Fibrosis is a condition characterized by the stiffening of liver tissues that is known to drastically increase risk for liver cancer over time.

PM2.5 consists mainly of particles and gases from gasoline and diesel engines, along with dust from road surfaces, tires and breaks. It is one of the most toxic components of air pollution in the world today. Past research has also shown that PM2.5 raises the risk for cardiovascular and metabolic diseases.

Researchers say it’s likely that these fine pollution particles elicit an inflammatory stress response in the body that promotes collagen deposition around the body—which is a distinctive feature of fibrosis.

The WSU study will soon be published in the Journal of Hepatology, and the pre-publication edition is available online here. 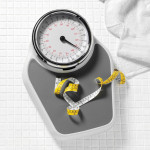