Having resistance to a particular class of hepatitis C virus (HCV) drugs does not affect the likelihood of a cure among those with genotype 1 treated with AbbVie’s Viekira Pak (ombitasvir/paritaprevir/ritonavir; dasabuvir). Researchers conducted a post hoc analysis of data from five completed Phase III trials of people with genotype 1 of HCV who took Viekira Pak. Findings were presented at the 51st International Liver Congress in Barcelona.

Pharmacies Aren’t Doing Their Part to Aid in Opioid Disposal 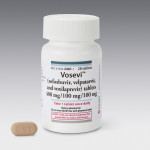 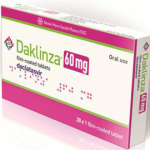 Those on Daklinza-Based Hep C Regimens Do Well 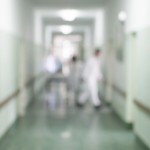 Multidrug-Resistant Infections Common in Those With Cirrhosis