The Cleve Jones Wellness House, a home for people with HIV and hepatitis C, has reached a settlement in a legal dispute with the Town of Gilsum, New Hampshire, according to New Hampshire Public Radio (NHPR). As a result, the house can remain in operation. Legal action began after the town denied the facility a property tax exemption because it had filed the necessary application several days late, even though town administrators were usually lenient in dealings with similar, non-HIV-related organizations. This was Gilsum’s second legal battle with the facility since the AIDS Services of the Monadnock Region purchased the property in 2005. 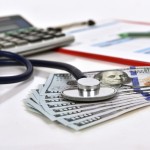 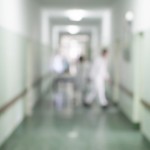