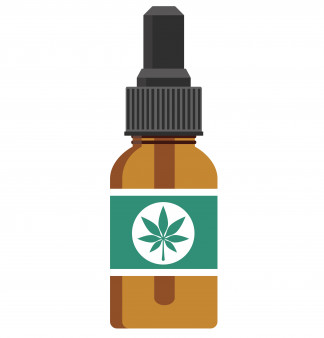 Nine grants will enable researchers to study CBD and other components of marijuana.

The National Center for Complementary and Integrative Health (NCCIH), part of the National Institutes of Health, has announced that it will grant nine new research awards, totaling approximately $3 million, to study the potential pain-relieving properties of cannabidiol (CBD) and other nonpsychoactive components of cannabis.

“The treatment of chronic pain has relied heavily on opioids, despite their potential for addiction and overdose and the fact that they often don’t work well when used on a long-term basis,” NCCIH director Helene Langevin, MD, said in a statement. “There’s an urgent need for more effective and safer options.”

Cannabis contains multiple compounds known as phytochemicals, including more than 110 cannabinoids and 120 terpenes, according to the NCCIH. The most familiar of these—and the only one that has been studied extensively to date—is tetrahydrocannabinol (THC), which is chiefly responsible for marijuana’s psychoactive, or high-inducing, effects.

CBD, a nonpsychoactive component, is widely used for a variety of conditions including relief of pain, anxiety, depression, insomnia and nausea. Although 11 states and Washington, DC, currently allow recreational use of cannabis and many more have authorized medical marijuana, CBD is legally available throughout the United States.

The new awards support research on a broad range of marijuana cannabinoids and terpenes as well as terpenes from hops, a plant related to cannabis that’s best known as an ingredient in beer.

Together, these studies should shed more light on the potential benefits and possible risks of CBD and other marijuana compounds, which are increasingly used despite the current lack of evidence.

“The science is lagging behind the public use and interest,” said NCCIH deputy director David Shurtleff, PhD. “We’re doing our best to catch up here.” 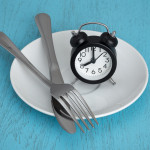