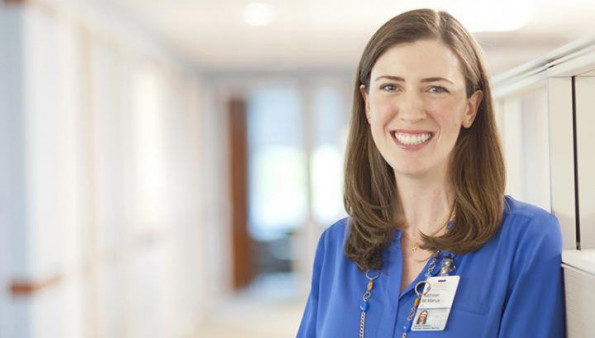 A national survey of HIV care providers found gaps in their knowledge about changes in the Affordable Care Act (ACA) pertaining to HIV-related health care, according to a press release from the University of Virginia Health Systems, which participated in the research. For example, 73 percent of respondents knew whether their state had opted to expand Medicaid, meaning that more than one in four did not.

The goal of the survey was to better understand HIV care providers’ views on the effects of the ACA, or Obamacare. Researchers gave an anonymous survey to 253 participants across the nation, including doctors, physician assistants and nurse practitioners.

As part of the survey, HIV care providers answered four questions. The results are:

What’s more, providers in states that expanded Medicaid were more likely to answer all four questions correctly, compared with those in non-expansion states. (The breakdown was 71 percent to 57 percent.)

Most providers reported getting most of their news about the ACA from websites and newspapers, and 32 percent of the providers claimed to get information from their patients.

“These findings demonstrate gaps in HIV medical providers’ knowledge about ACA-related changes to HIV health care delivery. Importantly, obtaining ACA-related information from clinic case managers was associated with correct ACA knowledge, and as a clinic-based resource, these colleagues should be engaged by HIV medical providers to improve knowledge of health system shifts,” said researcher Kathleen A. McManus, MD, of the University of Virginia School of Medicine, in the press release.

“Additionally,” she continued, “this work highlights that HIV medical providers may need specific education on systems-based practice, possibly either through the AIDS Education and Training Center Program’s National HIV Curriculum or through a Ryan White HIV/AIDS Program–sponsored training module.”

For a related story, read “$4.4M in Grants to Boost HIV Training Among Care Providers in the Midwest.”