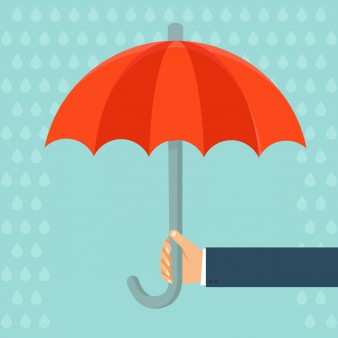 This press release from the HHS Press Office was originally published at AIDS.gov on March 10, 2016

A new report released today finds that the provisions of the Affordable Care Act have resulted in an estimated 20 million people gaining health insurance coverage between the passage of the law in 2010 and early 2016—an historic reduction in the uninsured. Those provisions include Medicaid expansion, Health Insurance Marketplace coverage, and changes in private insurance that allow young adults to stay on their parent’s health insurance plans and require plans to cover people with pre-existing health conditions.

The report’s model controls for general economic conditions (i.e., employment status), preexisting trends, geographic location, and demographic changes, so its estimates focus on the decline in the number of uninsured Americans specifically associated with the provisions of the Affordable Care Act.

“Thanks to the Affordable Care Act, 20 million Americans have gained health care coverage,” said HHS Secretary Sylvia M. Burwell. “We have seen progress in the last six years that the country has sought for generations. Americans with insurance through the Health Insurance Marketplace or through their employers have benefited from better coverage and a reduction in the growth in health care costs.”

According to today’s report, 6.1 million uninsured young adults ages 19 to 25 have gained health insurance coverage because of the Affordable Care Act. This is especially important because young adults were particularly likely to be uninsured before the law went into effect. Coverage gains for young adults began in 2010 because of the provision of the Affordable Care Act that allows children to stay on their parents’ health insurance plan until they are 26 years of age.

Gains in coverage because of the Affordable Care Act were strong across all racial and ethnic groups between October 2013 and early 2016.

Separately, the National Health Interview Survey has estimated the uninsured rate was 9.1 percent for the overall U.S. population, including those under the age of 18 and over the age of 64, in the first nine months of 2015. Today’s report is limited to estimates of coverage gains for individuals 18 – 64 years of age that are attributable to the provisions of the Affordable Care Act. Excluding children and seniors, this report finds that 11.5 percent of U.S. nonelderly adults were uninsured as of early 2016, based on data from the Gallup-Healthways Well-Being Index.

Today’s findings are an update to previous estimates released in September 2015, which found that 17.6 million uninsured adults had gained health insurance coverage. Accordingly, 2.4 million more people are estimated to have gained coverage since the last report.